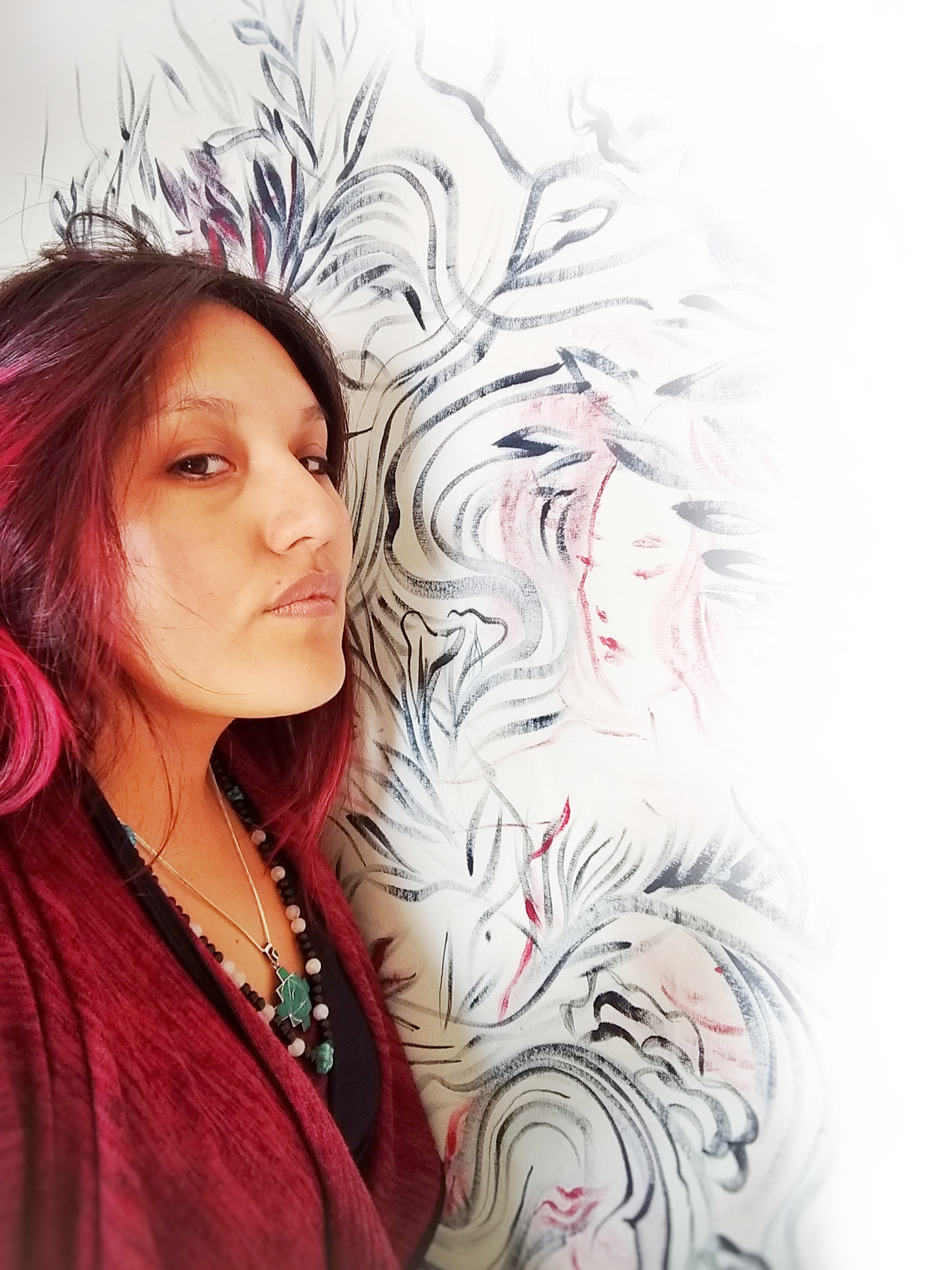 A DREAM A FANTASY

My name is Diana.

I am a visual artist and graphic designer.

I graduated in graphics at the Academy of fine arts in Turin, I studied illustration at the Comics International School and then I  won a master in digital illustration.

I am now almost at the end of the two-year master’s degree in New Technologies at the Academy of fine Arts. I like challenges.

I actually work as an illustrator, graphic designer and skin artist.

In my art I express the unconscious in an visual imaginerary, that results from literature studies and takes inspiration from Nature in a mystical return to Everything.

In this technical age, the true Essence is confined in a role and has not all the possibilities to explicit itself in all its power and energie.

The myth regains a deeper meaning and sometimes it becomes more real than reality itself. In the deployment of natural shapes, the mind took refugee in other worlds an in other places.

I believe in the power of figure and its representation. I work mixing traditional and digital art.

I feel attracted to the fluorescent that is frequently present on my artworks. I draw for inspiring and being inspired.

I believe that art could change the mood of a whole universe.

In Coroflot you can see the works of graphic design.