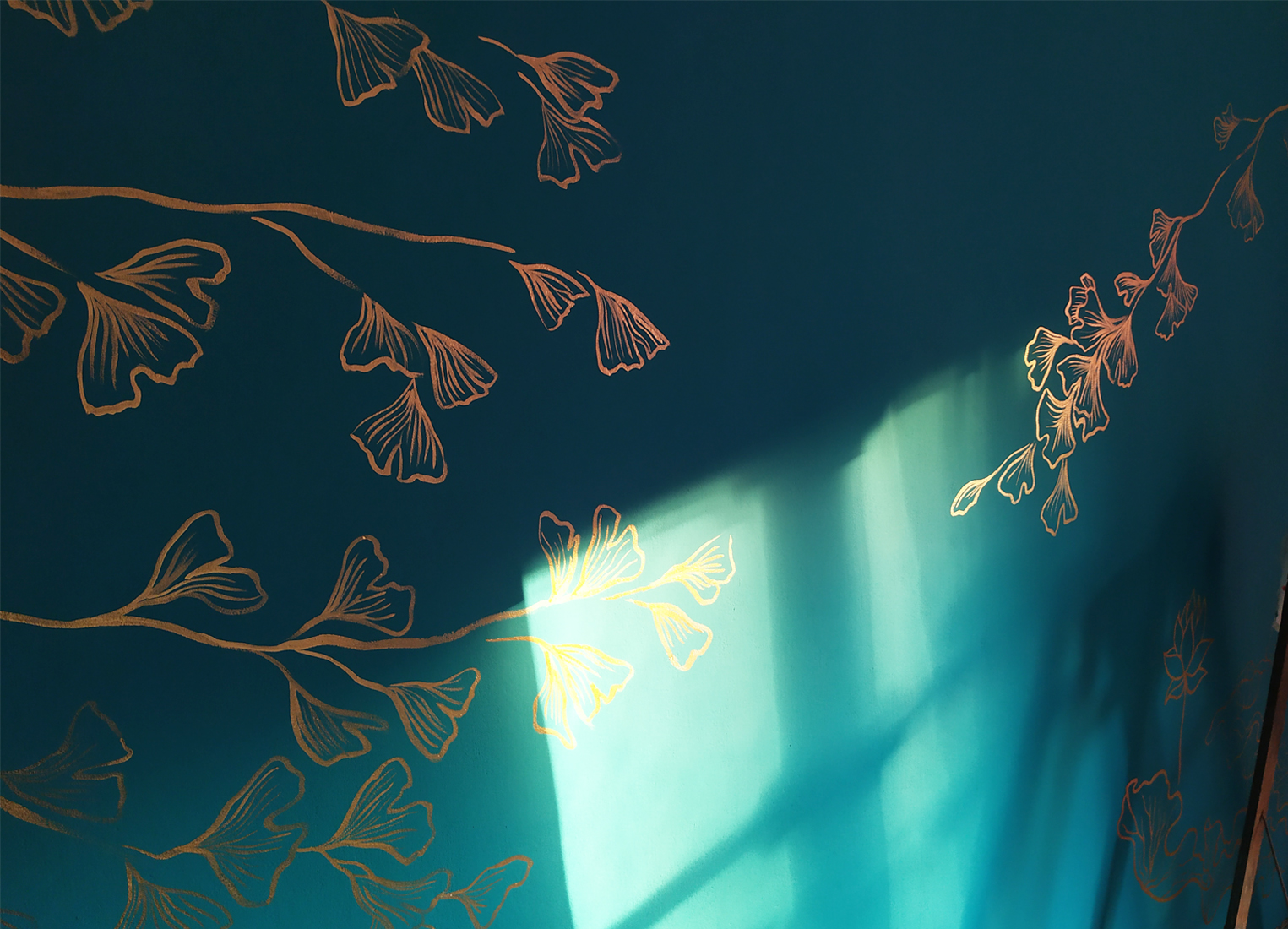 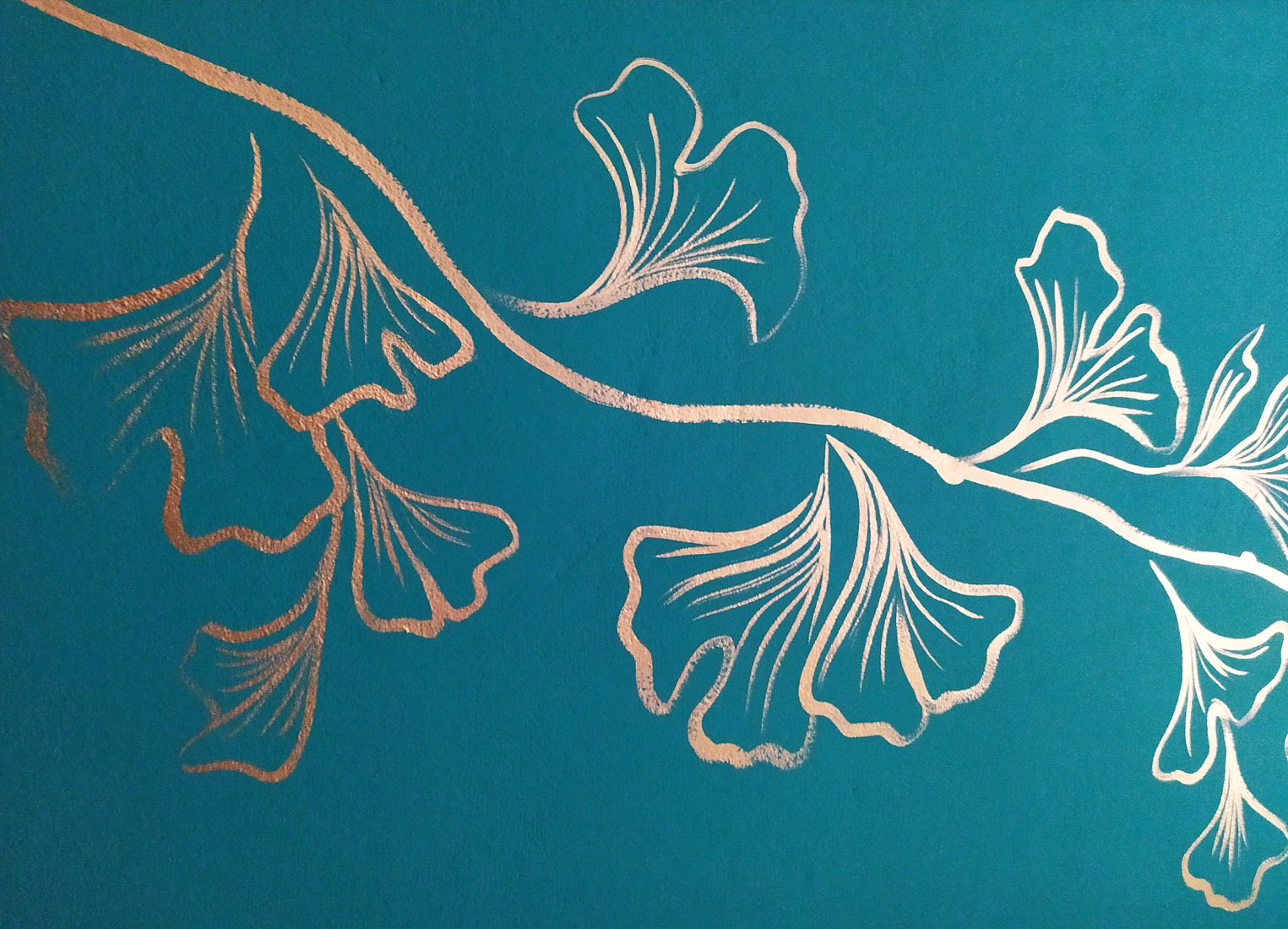 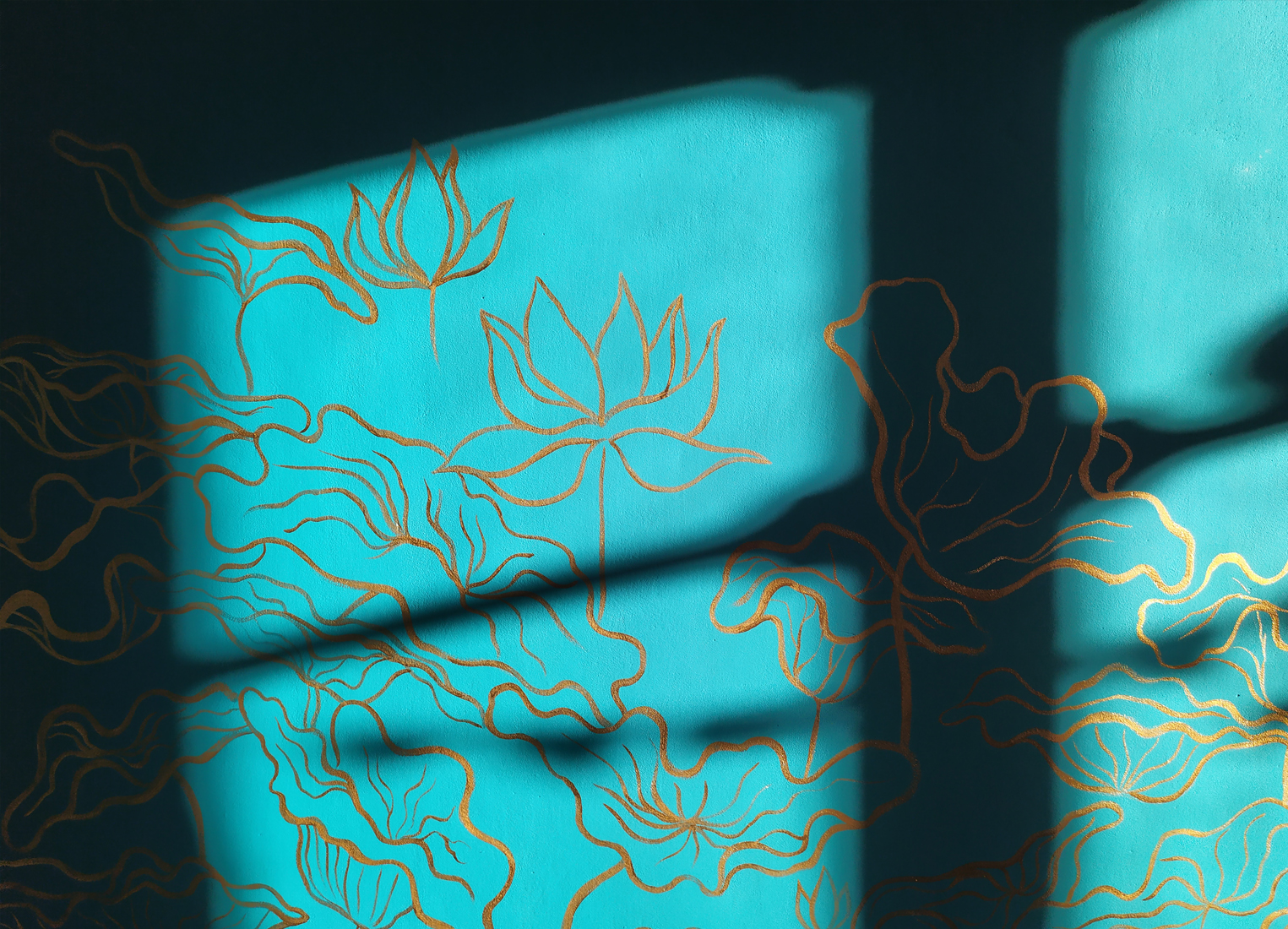 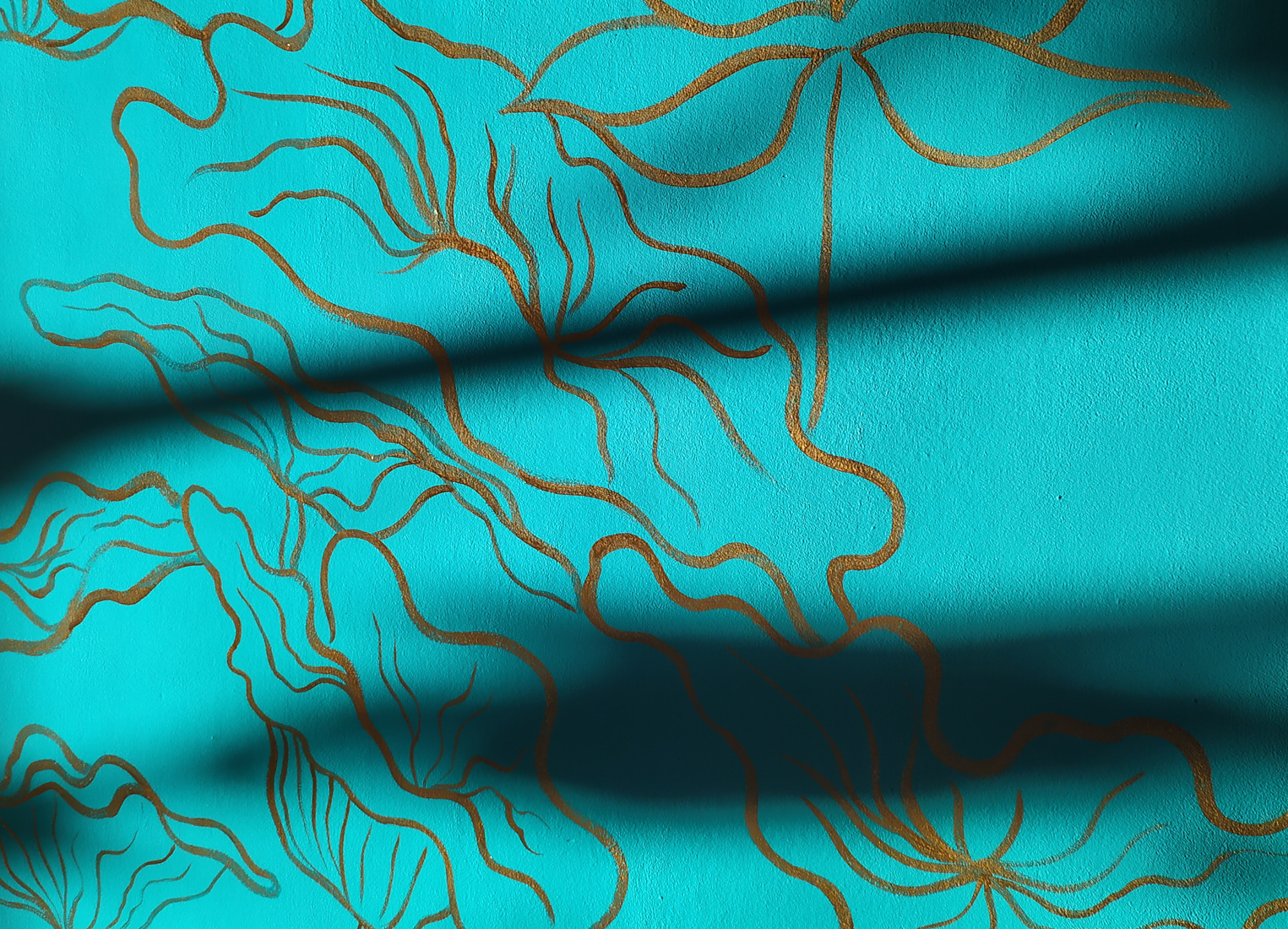 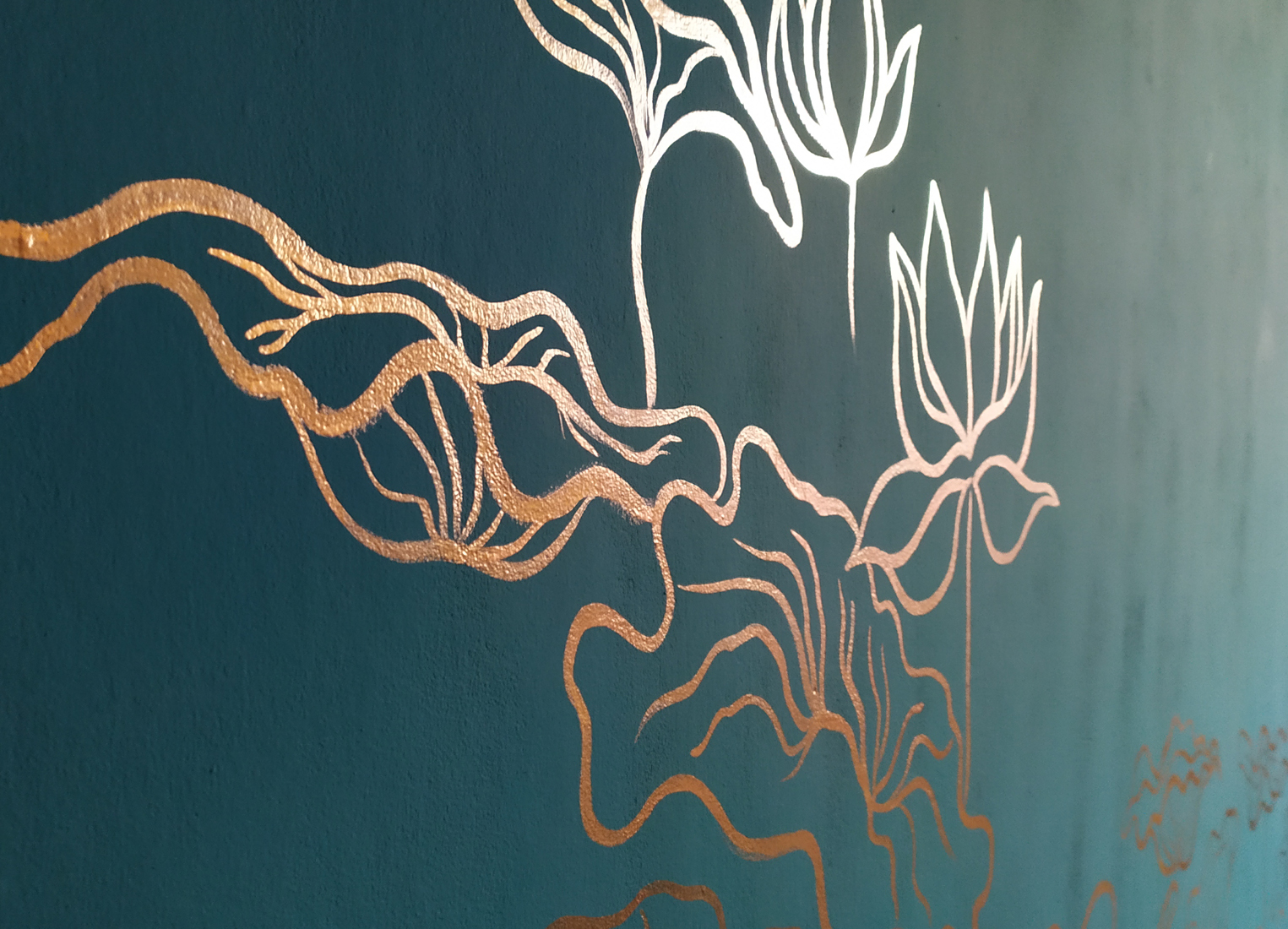 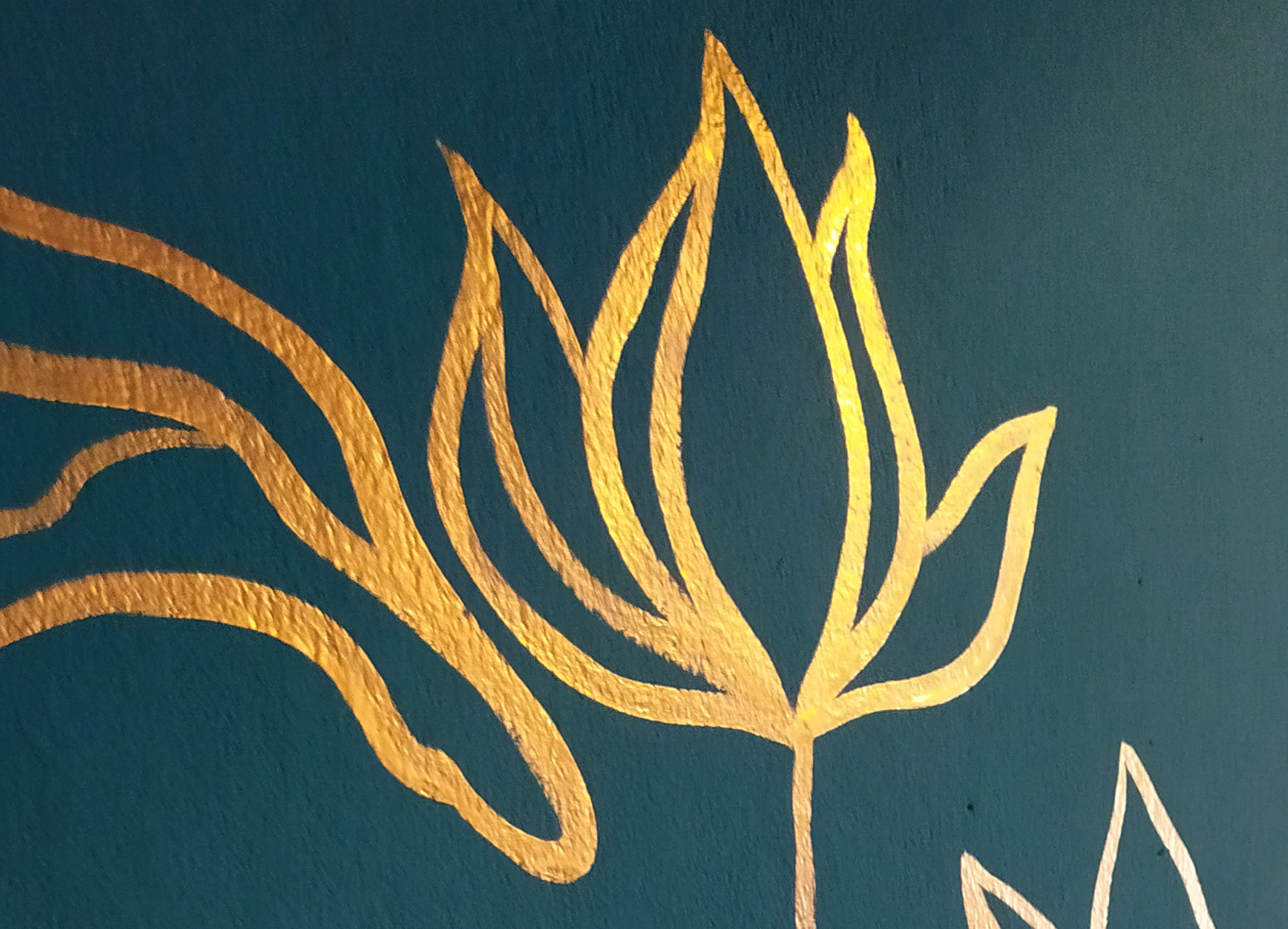 We took inspiration by the shapes of some Asian flowers: the lotus and the ginkgo.

They are both strictly connetted with the soul.

The lotus flower is regarded as a symbol of purity and enlightenment, self-regeneration and rebirth.

Its roots latched in mud and darkness. In order to blossom, it must take its way through the water and the mud, breaking the surface.

It is called padma in both Sanskrit and Tibetan.

The ginkgo plant is one of the oldest surviving species of tree known to exist.

It is symbol of the unity of the opposites and immutability. For that it is associated with long life.